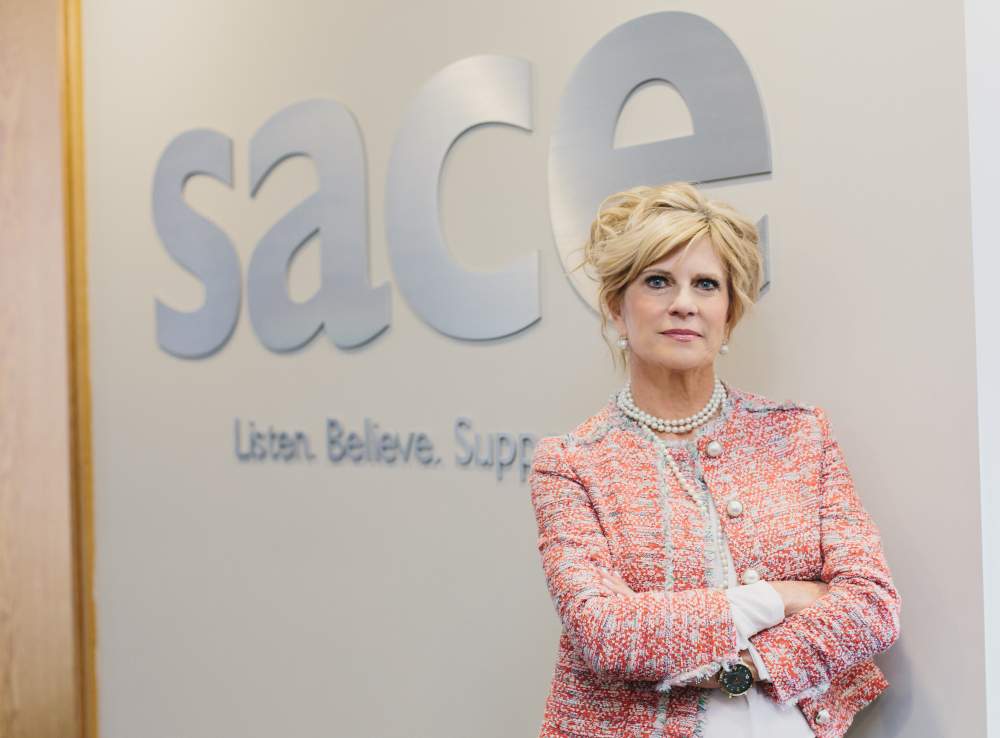 Originally published in the Edmonton Journal on February 11, 2020.

It’s time to focus on the root causes of sexual violence.

Recently, the Association of Alberta Sexual Assault Services (AASAS), in partnership with the Government of Alberta and research firm R.A. Malatest and Associates, released key findings from their study on the prevalence of sexual assault and child sexual abuse in Alberta. Prior to this, the most recent data on the prevalence of child sexual abuse in Canada was from a study chaired by Dr. Robin Badgely in 1984.

The AASAS study revealed that an estimated 1.8 million Albertans, or 43 per cent of the population, experience sexual abuse in their lifetime — a number consistent with Badgely’s findings 36 years ago.

The public’s reactions to these results have been mixed: sadness, confusion, frustration. There’s also been skepticism, outrage and claims that the data was skewed or misrepresented.

I truly wish these statistics were wrong. From my years working as an anti-sexual violence advocate, however, I know them to be true.

In fact, I believe that if the AASAS survey had been more comprehensive and nuanced, for instance including the experiences of trans and non-binary folks, and looking more closely at populations who experience intersecting layers of oppression, the results may have been even bleaker.

In the time since the Badgely study, we’ve seen some positive change: most significantly, people are actually talking about the issue of sexual violence. In part thanks to the #MeToo movement, people are increasingly feeling comfortable enough to come forward to share their stories. As a result, we’re getting better at hearing these stories, and supporting survivors.

The importance of this shift cannot be understated.

That said, I truly believe we need to aim for more than supporting people after they’ve experienced harm. We need to stop the harm from happening in the first place.

It’s clear that what we’ve been doing isn’t working. If it was, we would see a decline in prevalence of sexual violence over the years. Instead, the numbers are staying stagnant.

There’s a model of violence prevention and intervention being led by Indigenous, Black and other racialized peoples in Canada and the United States called Transformative Justice. This model is based on the idea that we must address the conditions that enable harm to occur, while at the same time facilitating accountability and repair for the harm that has been done.

In other words, change needs to start with addressing the root causes of sexual violence. Consent and sexual violence education is absolutely essential, but it can’t be the only thing we’re doing.

Violence doesn’t come out of nowhere. It starts small. It manifests as rape culture, through jokes and gratuitous depictions of sexual assault in film and television. It also manifests as micro-aggressions that are rooted in transphobia, homophobia, racism, xenophobia, misogyny and ableism.

This is where we need to intervene. If we ignore these small harms, by the time violence escalates to something like sexual assault, it’s very difficult to address.

As individuals and communities, we need to learn to deal with conflict. We need to be able to step up and confront the people in our lives. At the same time, we need to become accountable for our own actions. We need to realize that we will sometimes be harmful ourselves. It is only through being open to feedback — to genuinely listening and hearing others when they tell us we’ve messed up — that we will be able to change.

We need to open our conversations to allow space for people to learn, do better, and shift their actions. When we ignore or isolate the people who have used harmful behaviours, we aren’t solving the problem. We need people to feel like they can change, otherwise they won’t.

I’ve dedicated much of my adult life to this work, and I can confidently say that healing is possible. I’ve seen it time and again. But the reality is, we can’t just be reactive anymore. Intervention and support are important, but those two measures alone won’t stop the violence from occurring. Unless we start shifting the culture that enables to harm to manifest in the first place, I’m afraid not much will change in another 30 years.

EducationOp-edprevalencePreventiontransformative justice
Archives
Back To Top